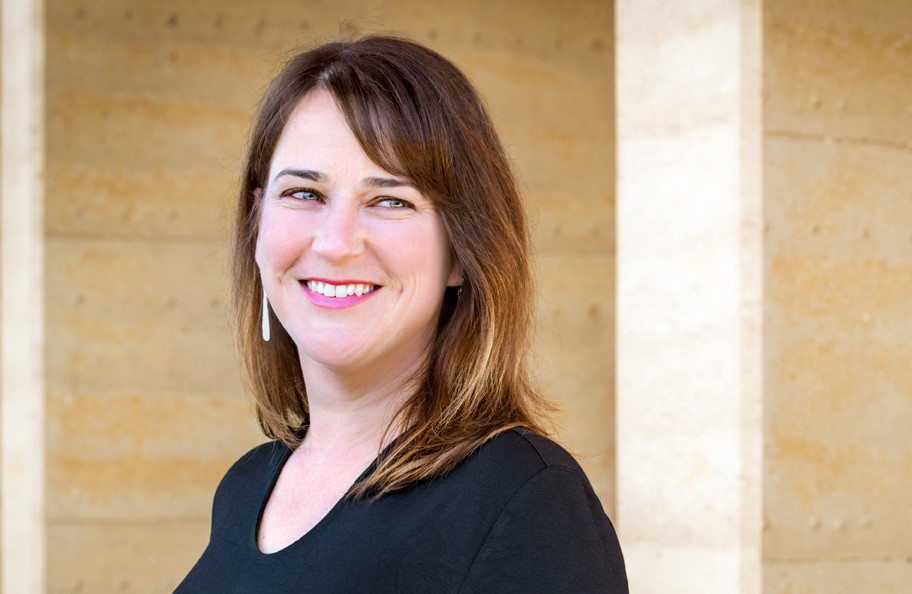 Nationally, Christie is a regular guest conductor at the Gondwana National Choral School and has been guest presenter across Australia, including Festival of Voices, Desert Song Festival in Alice Springs and the Darwin Festival. She and Aurora have recently been the recipients of a National Indigenous Music Award for their recording of The Djari Project with Galpu songman Guwanbal Gurriwiwi and Netanela Mizrahi.

Internationally, Christie has won awards in San Francisco and Bratislava including an award for “Best Conductor of the Festival” and has been guest presenter at the Vox Mundi Festival in Timisoara, Romania.

Recent Adelaide Festival highlights include A Midsummer Night’s Dream with YAV as Fairy Chorus, and The Pulse, with Gravity and Other Myths and her women’s ensemble, Aurora in 2021. Christie received accolades for her 10-minute improvisational vocal “flight” which became a pivotal part of the show.

Christie was Musical Director and Conductor of the critically acclaimed world premiere season of newly commissioned work Watershed, The Drowning of Dr Duncan, for Adelaide Festival 2022.