SUMMER OF THE SEVENTEENTH DOLL

*A one-off service + handling fee of $8.95 applies per transaction
regardless of the number or value of items purchased.
Concession + Under 30 pricing available.

Based on Ray Lawlor’s 1955 Australian play of the same name, this chamber opera tells the story of a long-standing tradition at the end of the sugarcane season, in which cane-cutters Barney and Roo travel south to Melbourne for their annual fling with two city girls. But this year, the seventeenth year, is different. Gone are the larrikin summers of their youth. Instead, their reunion is full of tension, silence, and awkward attempts to hold onto their past. One girl has married; all of them struggle to come to terms with what their futures hold.
Lawler’s play is considered to be the most significant in Australian playwriting, marking the first time the authentic Australian voice was depicted on stage. So too does Mills and Goldsworthy’s opera express, at its heart, something heroic, fragile, and utterly moving.

The opera was commissioned by the Victoria State Opera and premiered in 1996. Opera Australia subsequently presented the work in 1999. 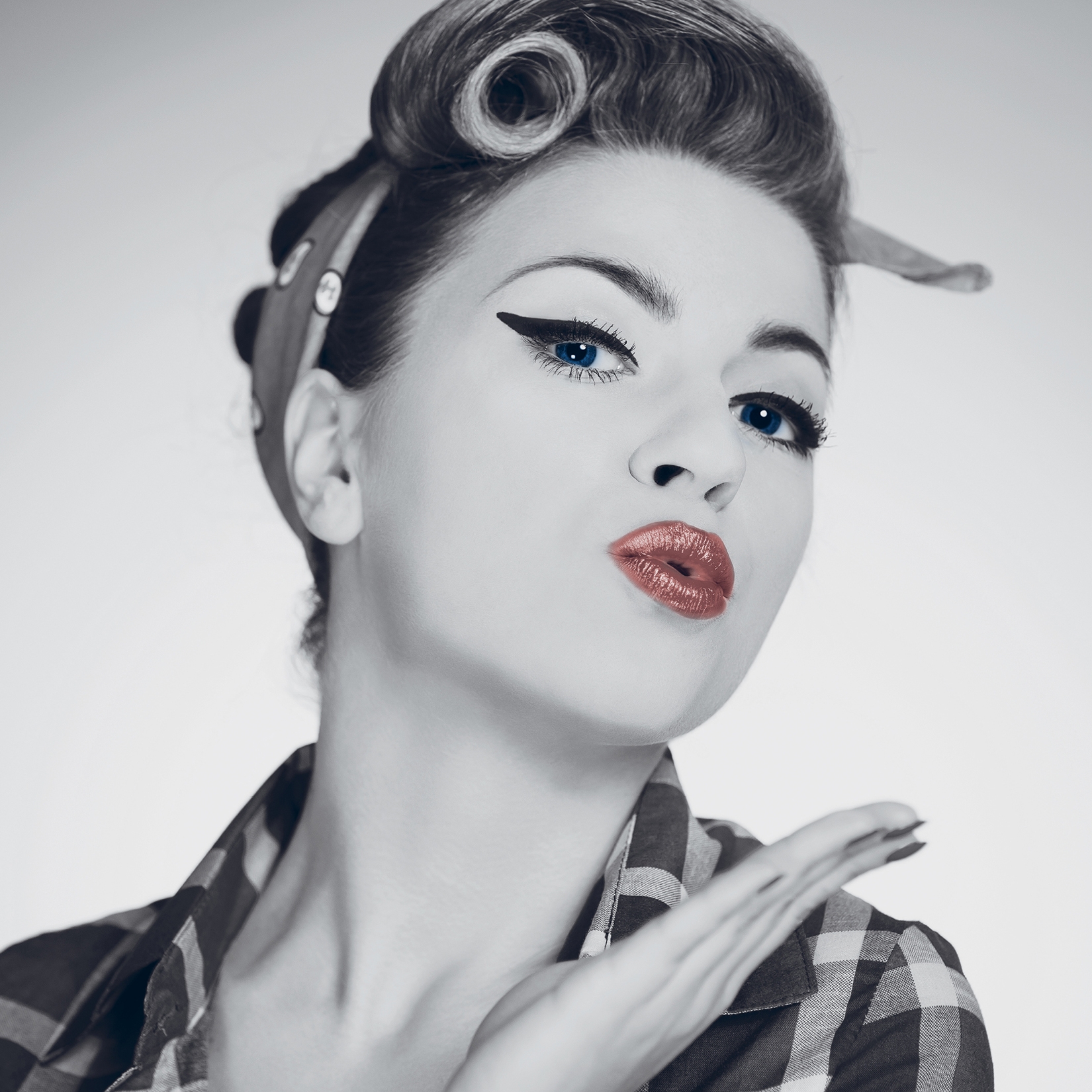 The Barber of Seville

Q&A with the Adelaide Symphony Orchestra

The History of Madeline Lee

A minute with John Haddock

A minute with Douglas McNicol

A minute with Stuart Maunder and The Mikado

A minute with Mariana Hong

A minute with Angus Wood

The Team Behind the Stage

Dinner at the Drive

A minute with Benjamin Northey

Teddy Tahu Rhodes is a latecomer to the stage but he's quickly become a crowd favourite. He performs a recital at the magnificent Adelaide Town Hall this April.

250 voices, the Adelaide Symphony Orchestra, and a stadium crowd. Carmina Burana will blow your mind.

Very droll. Carmina Buranda plays tennis. I've never been to the stadium and the online booking form provides little infor about access. Bass is open only when I am at work. I suspect that unlike a concert hall the easiest access for my lame guest is from the front not the back?

"I have conducted Carmina Burana before but this will be the biggest production thus far.." - Benjamin Northey comes to Adelaide to conduct Carmina Burana and chats to us about the intricacies of the work.

One of Australia’s finest exponents of classical repertoire, Paul McMahon joins us for Carmina Burana in March.

“…Whilst the tenor has only one song (The Ballad of the Roasting Swan), when in the right hands, it can be a vocal tour de force with its plaintive falsetto. And Paul McMahon was truly masterful, delivering with precision and power…” - @limelightmagazine